The mens sheds movement is growing.

The Mens Shed is set in the especially tranquil countryside of the Test Valley, Hampshire.  Some of our neighbours include, the Bombay Sapphire Distillery, The Overton Black Arrows Archery Club and The Whitchurch Tennis Club.  The tennis and bowling clubs were the previous users of the building but it had stood empty for a few years.

With the number of mens sheds appearing around the UK the Parish Council thought it was the perfect solution to their problem; a disused building that didn’t have a purpose but was too expensive to demolish. 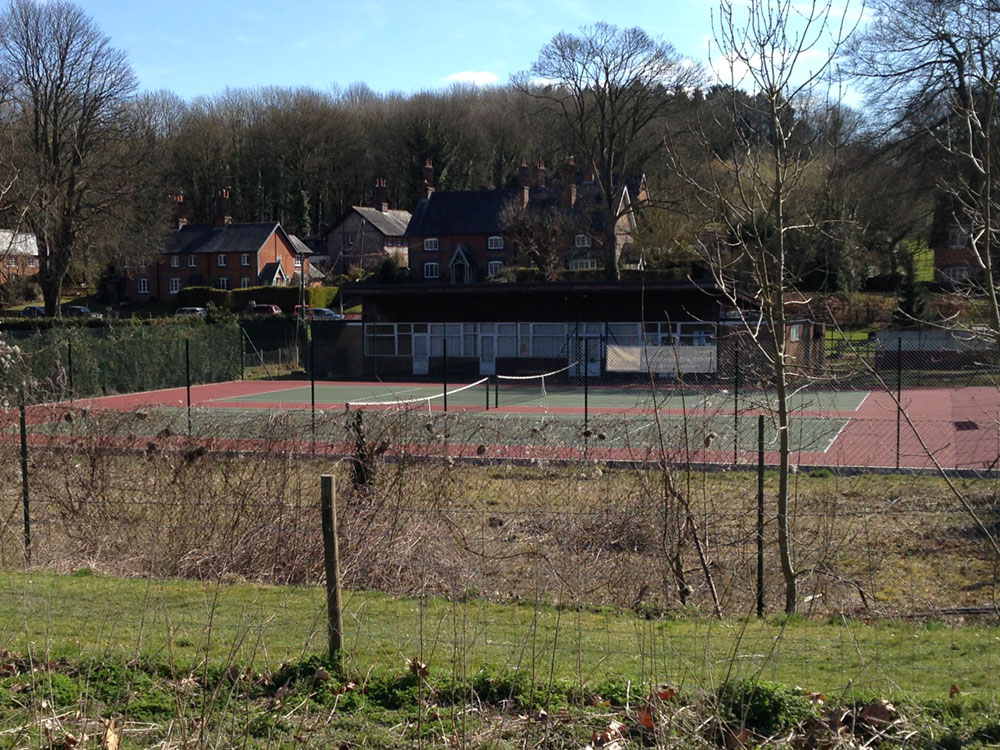 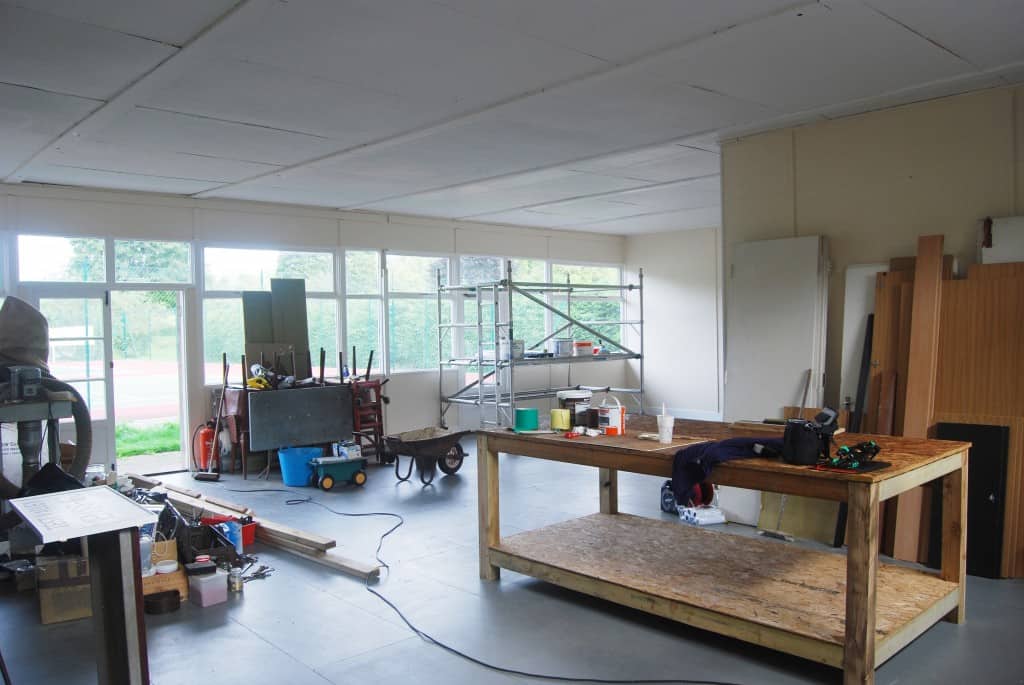 After a few early meetings to gauge interest in the local area the and to explain the idea behind mens sheds the Parish Council launched  Test Valley Men’s Shed. The old pavilion is water-tight, there are plenty of projects to tackle at the shed. The flooring is rotten in places, some of the flooring has been replaced other areas are still on the to-do list. A local electrician has started to run wiring for new wall-mounted sockets as a result we’re able to operate power tools. Mens Sheds are popping up all around the UK, our nearest neighbouring sheds are in Andover and Basingstoke. We accept members from the local area, most drive to Laverstoke from nearby villages.

We’re looking for new members who can join the growing mens sheds movement and help build a successful mens shed. You don’t need to have any particular skills, just a keen interest in practical things. We haven’t picked specific activities for the shed to focus on yet, we have a long list. Ideas include: woodworking, metalworking, car maintenance, home computer use, cooking, electronics, internet use.  One thing we’re not lacking is chairs, so there’s plenty of opportunity for a sit down and chat.  There’s always a good supply of tea and coffee now that we’ve acquired a fridge.